ICON is Evergreen’s parent company, making it possible to offer competitive rates, a complete benefits package, and national capabilities. Evergreen has the internal capability of staying current with all new HR and payroll regulations. 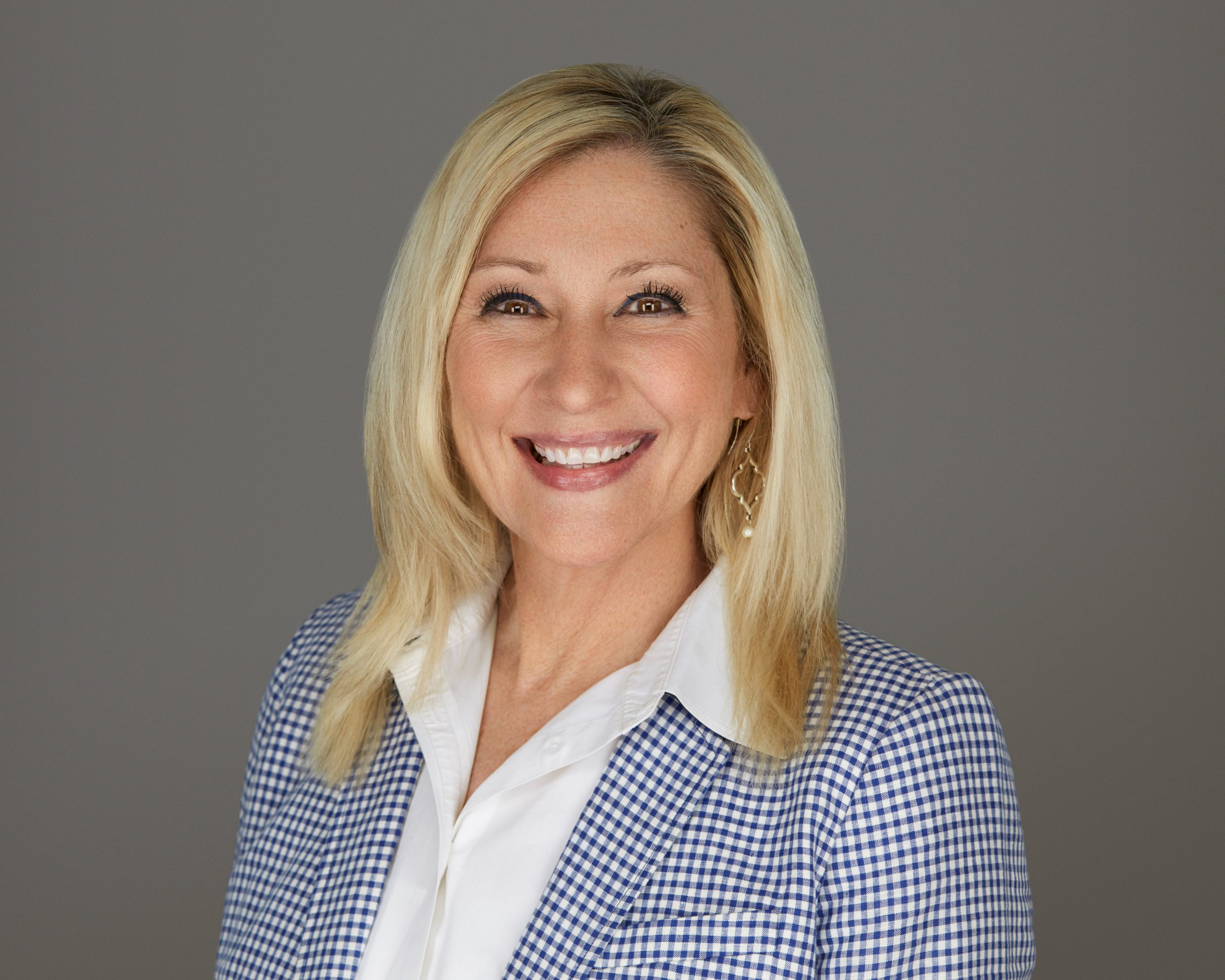 Judy Collins, CPCC, has been active in the Search and Staffing Industry since 1993, serving in various roles such as Payroll Manager, Marketing and Sales Director, and General Manager. In 2016 Judy started Evergreen Contract Resources, providing full back-office services including employer of record (EOR) to independent recruiters and direct hire firms. Judy is happy to join Mike Willis, Chairman of Willis Group and Tim O’Roarke, Managing Director of Icon, to ensure the success of Evergreen. She has served in many capacities for local, state and national staffing associations. Judy is on the executive board of the Houston Area Association of Personnel Consultants (HAAPC) and the recipient of 2007 Outstanding Contributions to the Community, 2010 Helping Hand Award, 2012 Outstanding Contributions to The Staffing Industry, and 2016 Special Recognition and Lifetime Member. Judy is a past Corporate Director for the National Association of Personnel Services (NAPS). In 2016 Judy was the winner of the prestigious NAPS Harold B. Nelson Lifetime Achievement Award. Previously she served on the executive board of the Texas Association of Personnel Consultants (TAPC) and received the 2009 President’s Award. Judy remains active in the staffing industry and regularly represents Evergreen Contract Resources at conferences and industry events, nation-wide. In early 2019 Judy satisfied the requirements for Certified Professional Career Coach and has been named Partner with Evergreen Contract Resources. She attended Saint Agnes Academy and Saint Louis University. Judy is a native Texan, married and the proud mother of three sons.

Manny Olivarez has been our Operations Manager since January 2021. Prior to joining Evergreen he attended Texas A&M University where he attained a Bachelor of Science in Human Resources Development. During his time at Texas A&M he was a Haynes Scholar, an engaged participant in the SHRM Brazos Valley Chapter, and had a seat on the Dean’s list. During his last semester at Texas A&M he fulfilled an internship requirement that allowed him to work virtually with five different organizations over the summer. We are thrilled to catch Manny so early in his career and really use his knowledge to keep us on track for what’s to come at Evergreen. 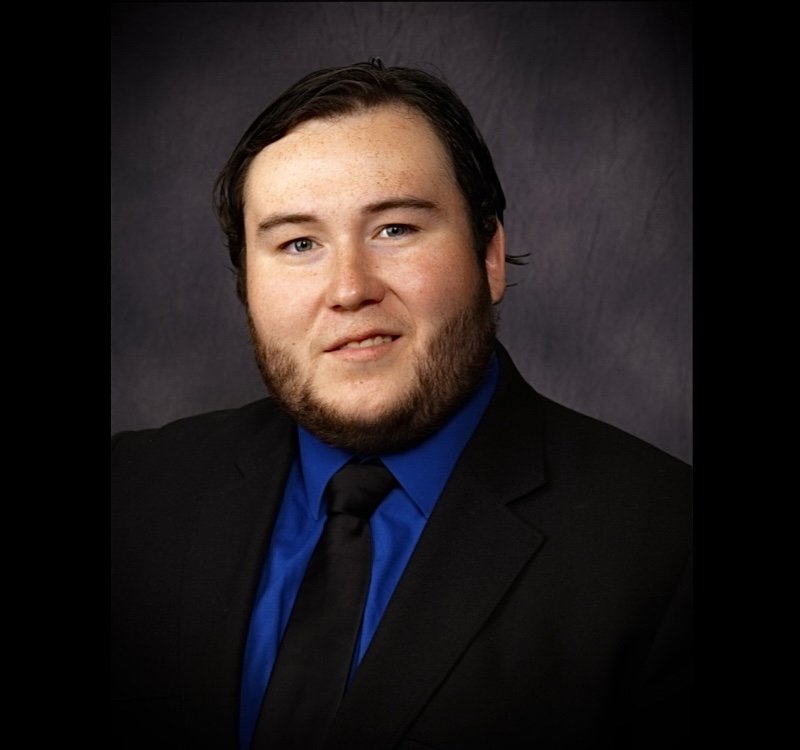